What are drinking guidelines and why are they important?

Guidelines allow you to make informed choices about drinking alcohol, but knowing how to put them into context is key. Here’s that explained. 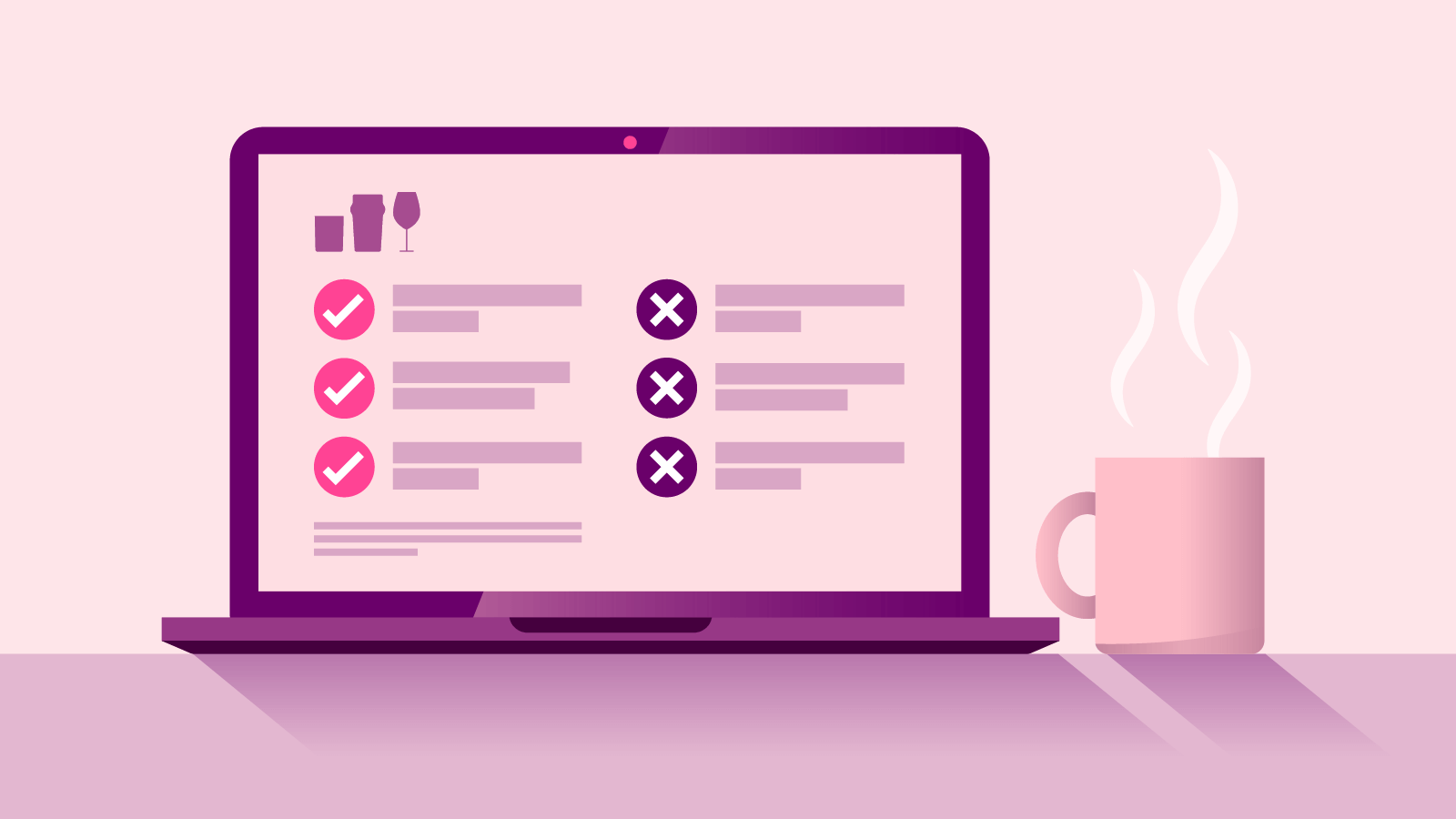 How much you drink and who you are determine how drinking beer, wine or spirits can affect your health. To help adults who choose to drink make informed decisions, the governments of various countries around the world have developed drinking guidelines (1).

They consider not only how much people drink, but the differences that influence the effect alcohol can have. As individual governments approach this question in different ways, there’s no single and unified drinking guideline used everywhere around the world (1).

As alcohol affects men and women differently, most drinking guidelines offer specific advice depending on gender. Most recommend lower levels of alcohol for women than men, although the UK Chief Medical Officers’ Low Risk Drinking Guidelines (2) recommend no more than 14 units a week for both.

Other countries’ guidelines offer day-to-day advice, such as recommended daily limits, and there are countries that provide both daily and weekly recommendations.

Particular drinking patterns, binge drinking for example, are reflected in some drinking guidelines. Recommendations may also be provided based on age, including no drinking for anyone below the legal drinking age, for pregnant women and elderly people, for whom drinking may represent a risk.

You've probably already heard of 'alcohol units', and they can be a useful way to understand and follow the advice given in drinking guidelines. In the UK, one unit equals eight grams of ethanol, and it’s exactly the same whether you’re drinking beer, wine or spirits (3).

However, drinks are not often served in the exact suggested amounts. For example, if you’re drinking at home with friends or drinking a particular cocktail that includes multiple spirits, you may be served more than a single unit, and, therefore, your drink of wine, beer or spirits may contain more alcohol than 8g. As a result, this often makes it difficult to actually track how many units you’re consuming and know if you’ve exceeded what’s recommended.

Units are a useful benchmark, but we’re all different. To get information most appropriate for your situation and drinking pattern, it’s best to consult a health professional who can help you identify risks.

Are you concerned about the effects of drinking on your body?

Whether it's about yourself or someone else, use our drinking self-assessment to understand the risk.
Take the test
If you or someone you know is drinking problematically, our list of support networks is a good place to start.
Get help now 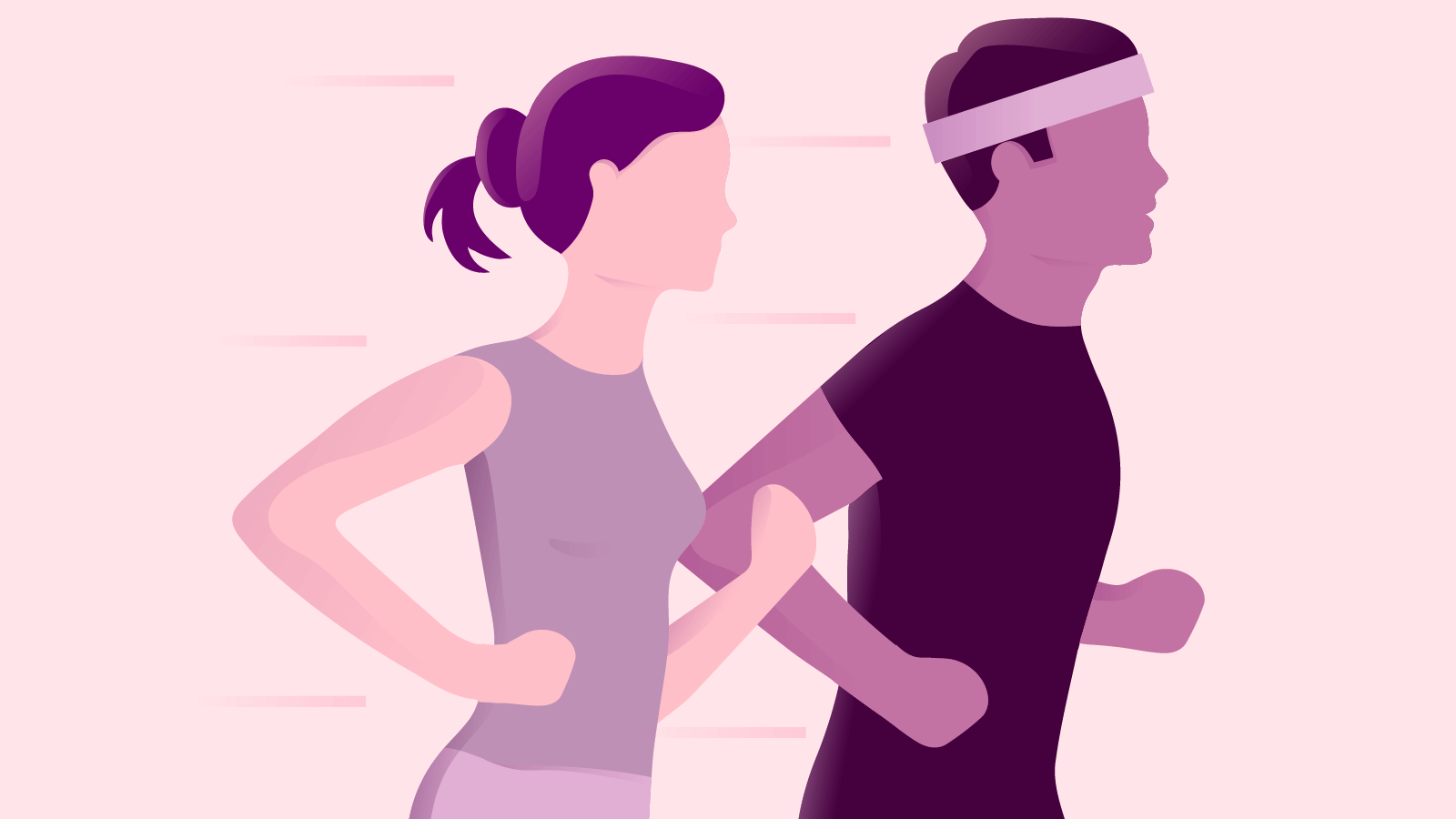 Can a balanced lifestyle include drinking alcohol? 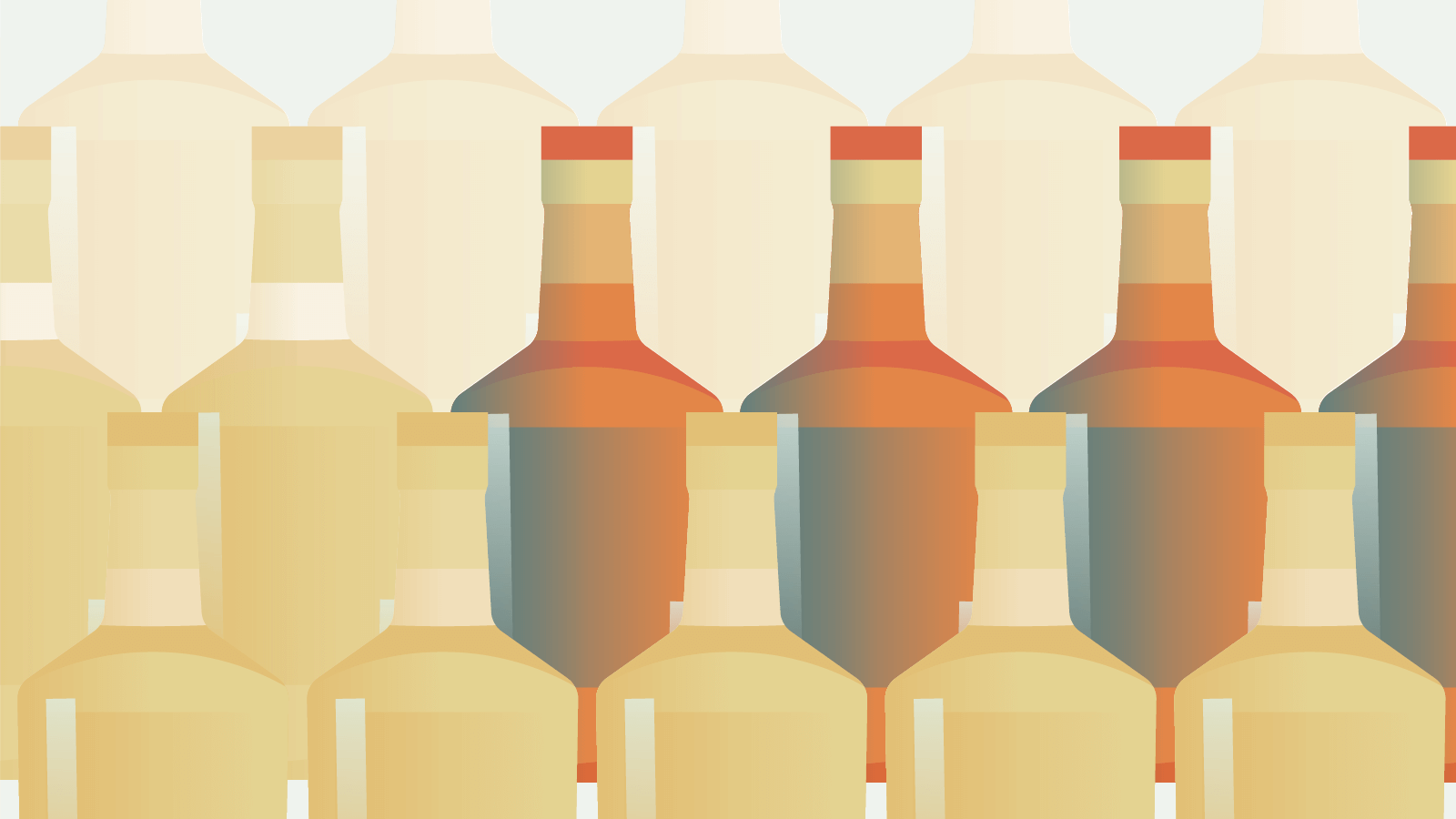 Is it true that beer is better for you than wine? Time to bust some alcohol myths. 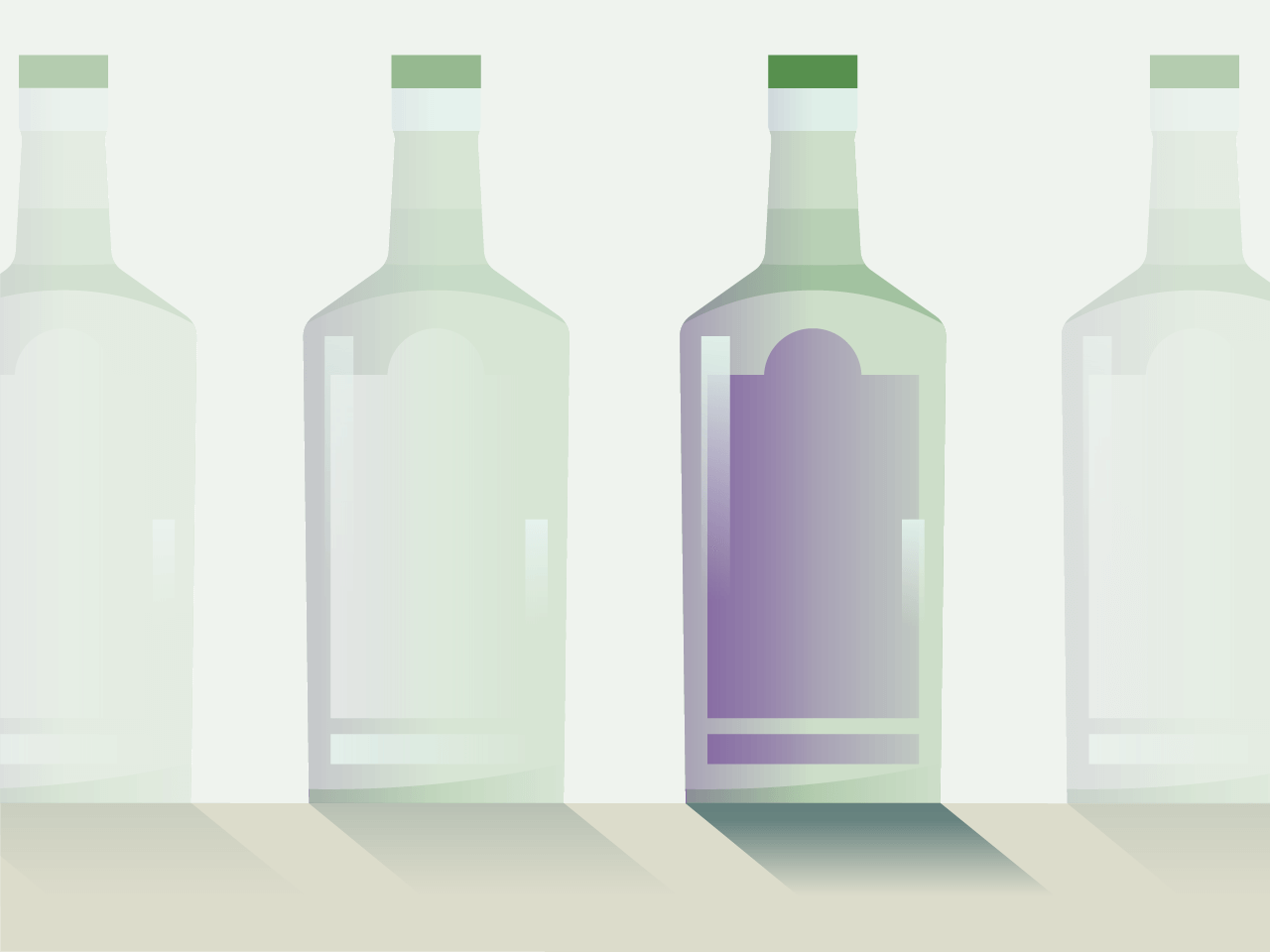 What is illicit alcohol and why can it be so dangerous?